As the famous quote goes “In every walk with nature, one receives far more than he seeks.” This rings especially true in the modern world, where most lives revolve around urban settings and sitting in front of a desk. What better way to beat these indoor blues than by getting out and exploring the ten National Parks in Kansas?

If you are a Kansas resident, you need to see them as a proud Kansan. However, if you are a visitor and want to visit and have a fun time seeing some of the most beautiful parks in the country, then you should dig in as well!

Check out these Kansas National Parks and start planning your visit today!

The 10 Best National Parks in Kansas

Okay, this is cheating, since there are exactly ten sites in Kansas overseen by the National Parks Service. Which you choose to visit is up to you, but why not try to see them all?

The first park that comes to mind when talking about national parks in Kansas is most likely this historic site. It was established in 1992 to commemorate the important Supreme Court decision that declared segregated educational institutions to be inherently unequal and thus unconstitutional.

The schools that took part in the case ultimately closed down. Thereafter, this site was established as a national park in Topeka.

This is a particularly great park to visit if you’re someone who likes to go hiking. This park spans over a humongous size of 5000 miles and is suitable to fit all your adventure needs.

This trail became popular in the famous California gold rush and was used as a pathway for those looking for gold and farmland in the mid nineteenth century. There might not be any gold left, but the sights you encounter along the way are precious gems on their own.

This was initially built as a small garrison to protect against (rightfully) hostile Native American groups during the 19th century to protect traffic along the Santa Fe Trail.

It now consists of several sites for you to explore, such as different barracks, grounds, cemeteries, warehouses, etc. Not only are they natural heritage, but also serve as a good site to see what nineteenth-century forts looked like.

This is another fort on the list which originally used to be used as a supply base and as a source of security. It contains 20 historical sites, 5 acres of prairie grass, as well as a parade ground.

This site serves as a reminder of the toll that the US’s push westward cost the country as well as the Indigenous populations that lived in the area beforehand.

This trail is used to mark the historically significant Lewis and Clark Expedition. It is about 3,700 miles long, starting from Wood River and ending at the mouth of Columbia River.

The trail connects 16 states and also has a headquarters and visitor center for those who want to enquire more about the trail and the sites along the way.

Nicodemus is the only remaining western town that was established by African Americans after the Civil War during Reconstruction Period.

There are several buildings that you can visit at the site including churches, a township hall, and old hotels. These buildings were made a part of the National Park System in 1996.

This trail spans six different states and serves as a memorial to the hardships of the countless early American settlers. It marks one of the nation’s largest mass migrations over a 2000 mile route.

It has several hiking trails you can explore, as well as a beautiful landscape that also features the ditches made by historic wagon trains. History doesn’t get any more real than this.

This is one of the few exceptions from other trails on the list that it was not used for mass migration. Instead, it was used by swift horse riders to deliver mail from Missouri to California in a mere time of 10 days.

As the name implies “Pony Express” serves as a sign of the fastest communication method the East and the West before the invention of the telegraph. One hundred and fifty years later, you can actually travel along the same path that was once used by these carriers.

Also known as “The Great Prairie Pathway,” this used to be the United State’s first mega highway for trading, passing through five states over a total distance of nine hundred miles.

This was initially used by traders who used to ride their trade wagons bound to oxen on this trail.

It consists of a section known as “the mountain route” which is situated in Colorado. There are also several events, attractions, and activities that you can explore on the way.

Located in the Flint Hills of southern Kansas, this is the closest you can get to a place completely surrounded by nature.

While the amount of tallgrass that covers the area has been significantly reduced since a few centuries ago, it still is a sight to behold. The preserve “protects a nationally significant remnant of the once vast tallgrass prairie ecosystem.”

You can drive (and even hike) through the area that is home to the Preserve’s bison herd if seeing the bison (commonly referred to as buffalo) is important to you during your visit.

Tips for Renting a Car in Kansas

It’s awfully hard to get around Kansas without a car. Trust me, I’ve tried! During the four years that I lived in Kansas, I didn’t have a car for almost two years. I felt stranded most of the time. If you don’t have a car, you can rent one for your travels.

I use Discover Cars when I rent cars on my travels. You’ll be able to pick up a car at any airport or in your hometown.

Check availability and get a quote for a rental car for your trip here.

Before you leave for your trip make sure you have a valid Travel Insurance Policy because accidents happen on the road. I have used World Nomads when I travel since 2016, and I happily recommend them.

Getting coverage is important whenever you’re more than a hundred miles from home in case of an accident, sickness, theft, etc.

Get a travel insurance quote for your trip here. 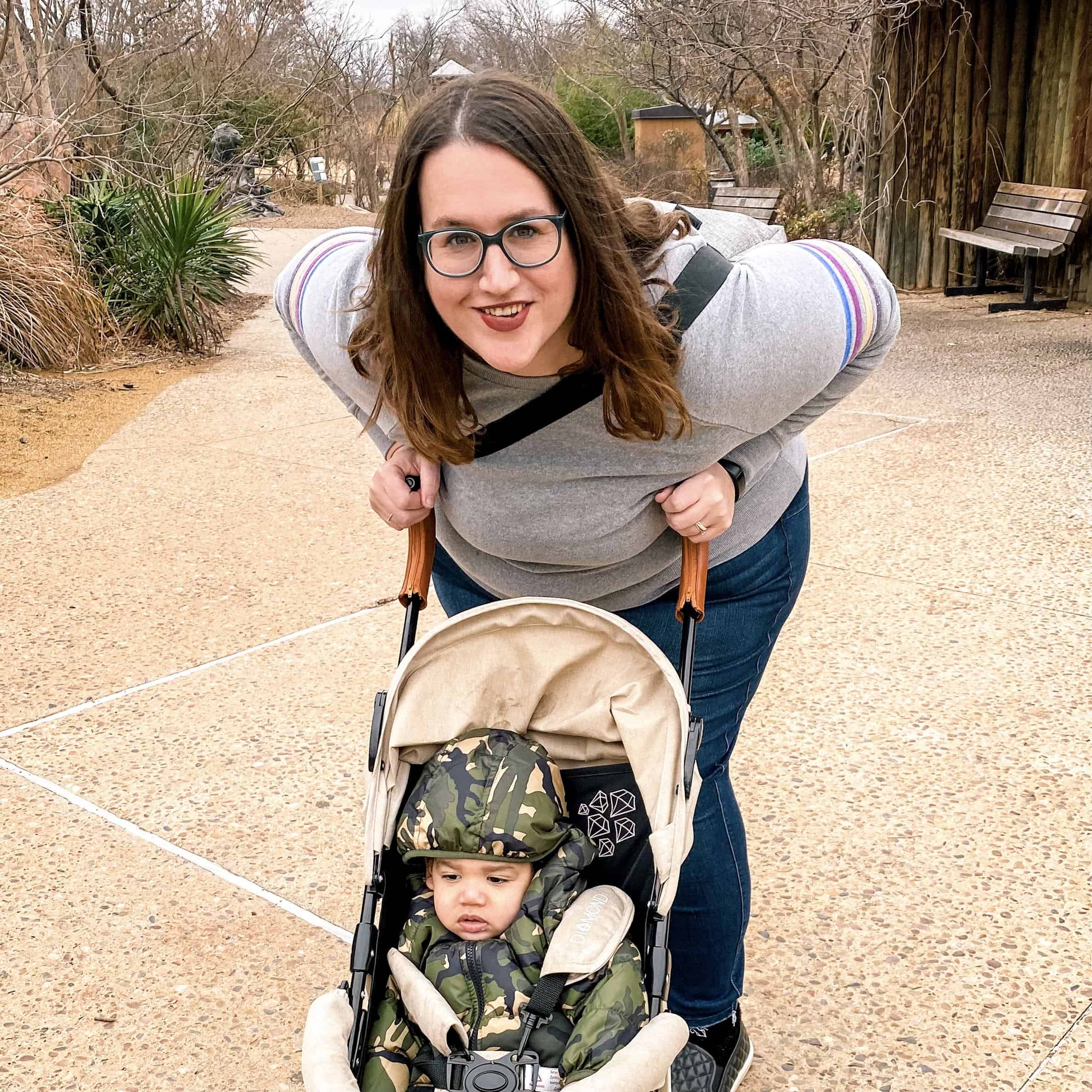 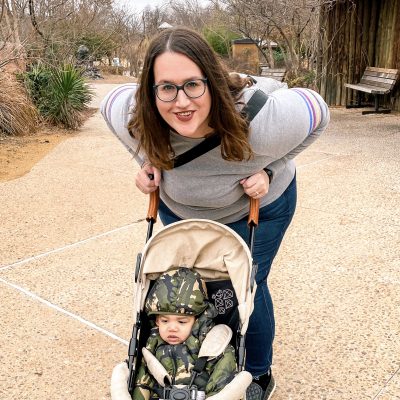 This website is a place for us to document our family adventures in Oklahoma and the places I grew up seeing: Texas, New Mexico, Colorado, Kansas, Missouri, Arkansas, and Route 66!